The launch of the GoPro HERO5 and KARMA drone was a milestone for the company. The first camera fully waterproof without a housing, along with GoPro’s first drone provided some unique challenges when developing the content plan. How do we stay true to the core while giving audiences something they’ve never seen before? We explored new verticals (shark diving), new locations (Bali), and new angles (drone on drone!). These elements combined to produce our most robust content library to date, with hundreds of assets spread across all touch points of the brand.

As Photo Manager I developed creative and (with the help of production staff) executed multiple international photo productions across many verticals. In addition to shooting on location, I worked with GoPro athletes to brief them on our photo needs and help them shoot, curate, and edit their own content. I also oversaw the post-production workflow and acted as a final QA gate prior to release. 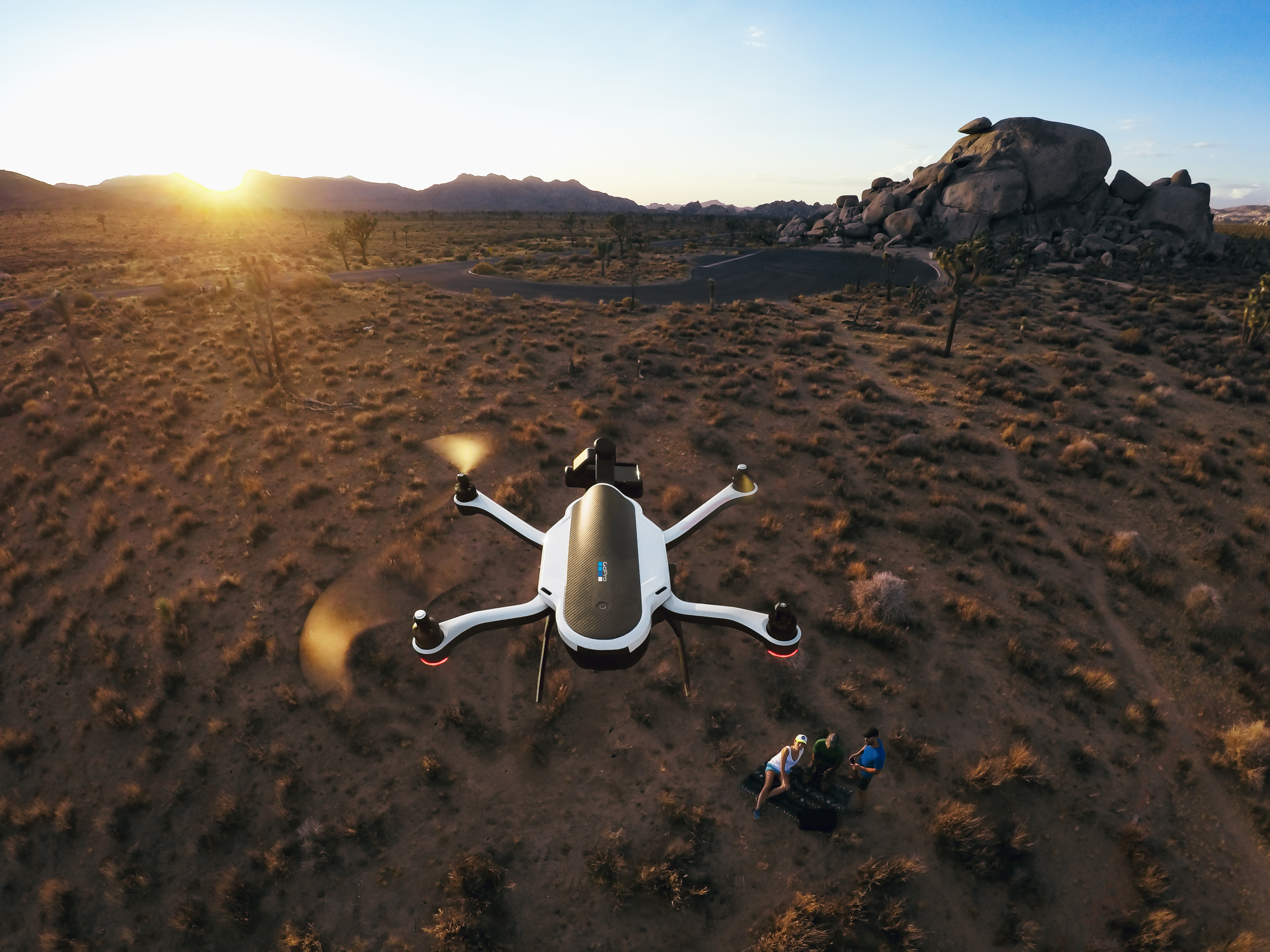 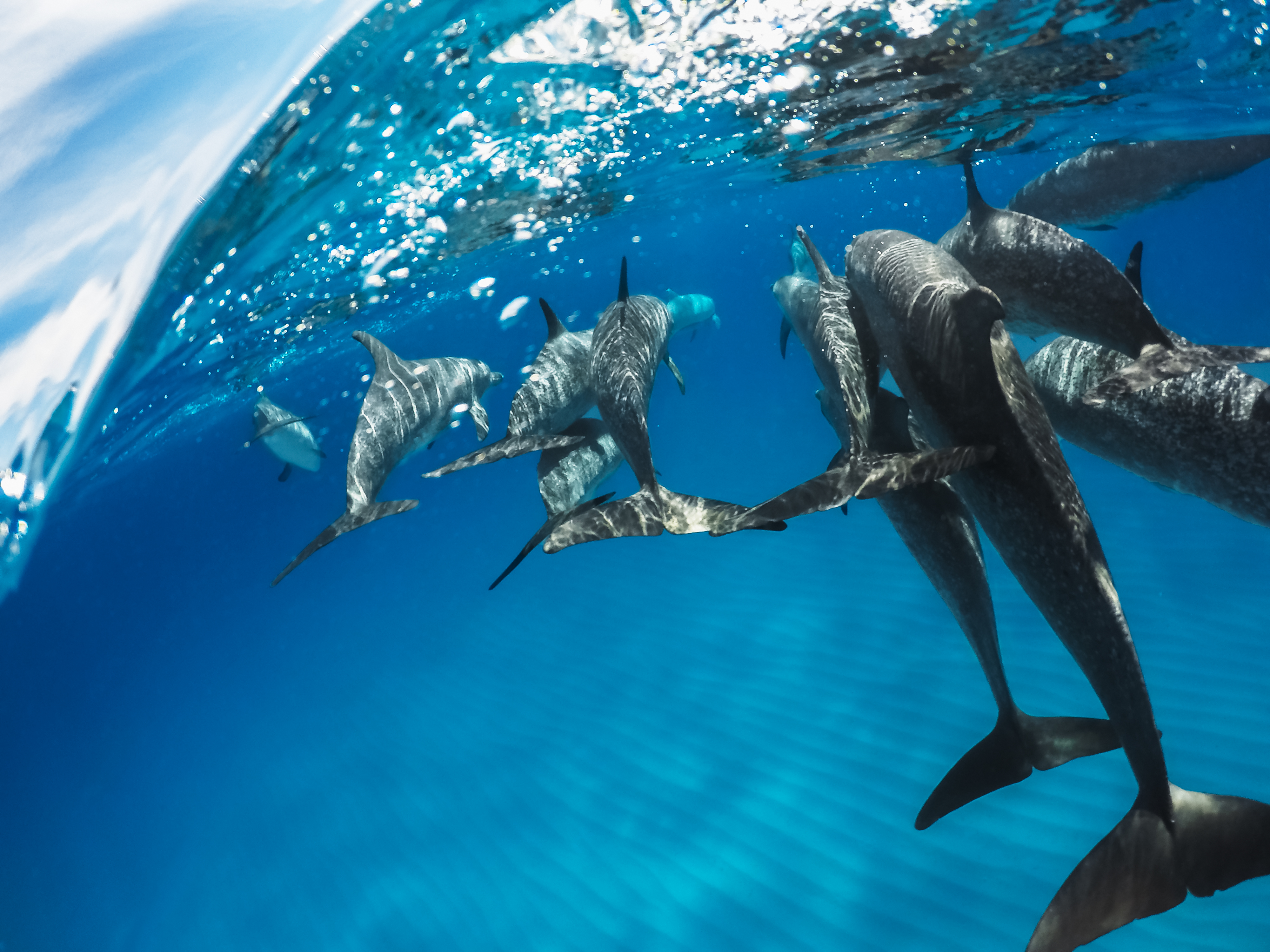 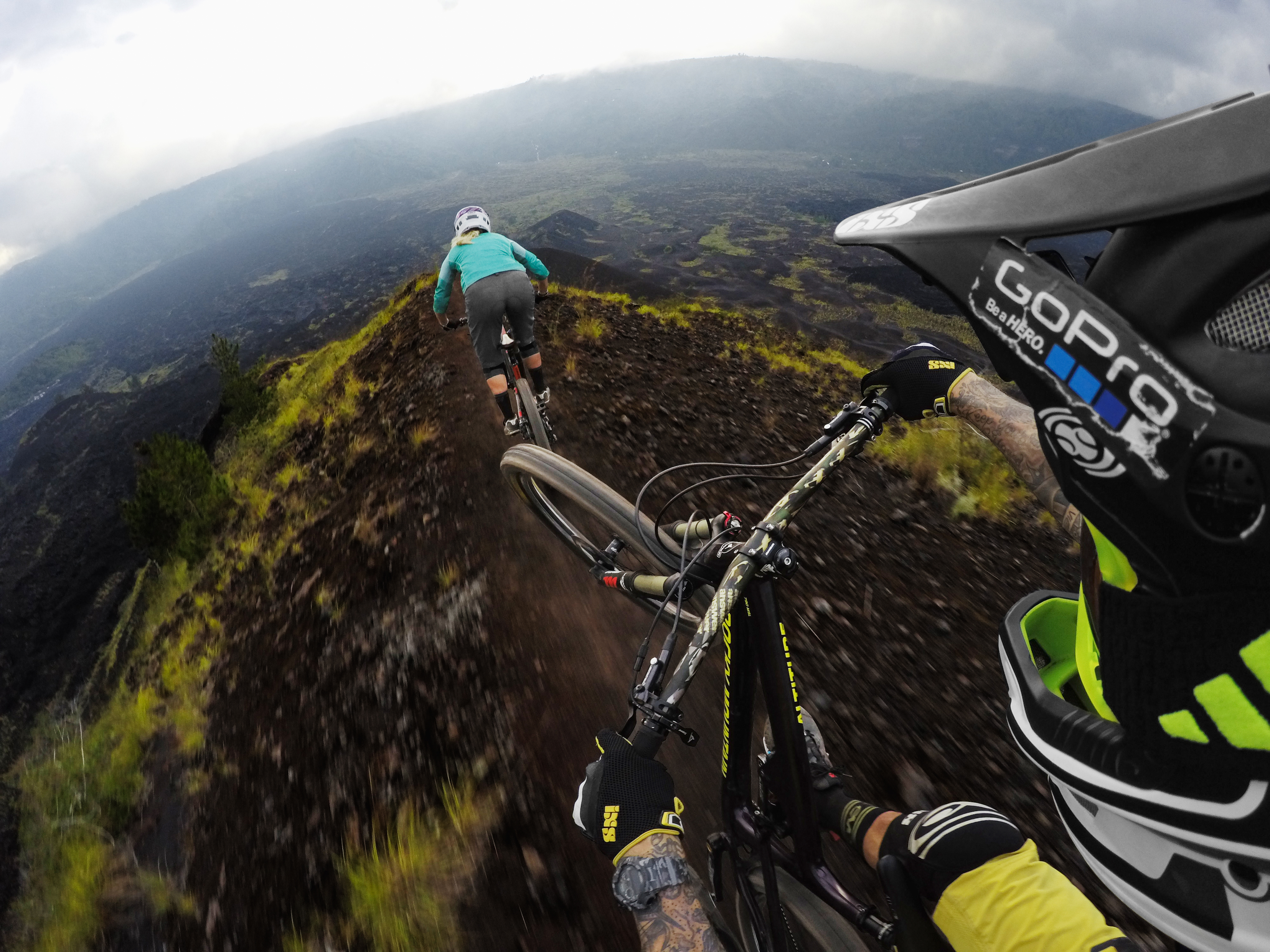 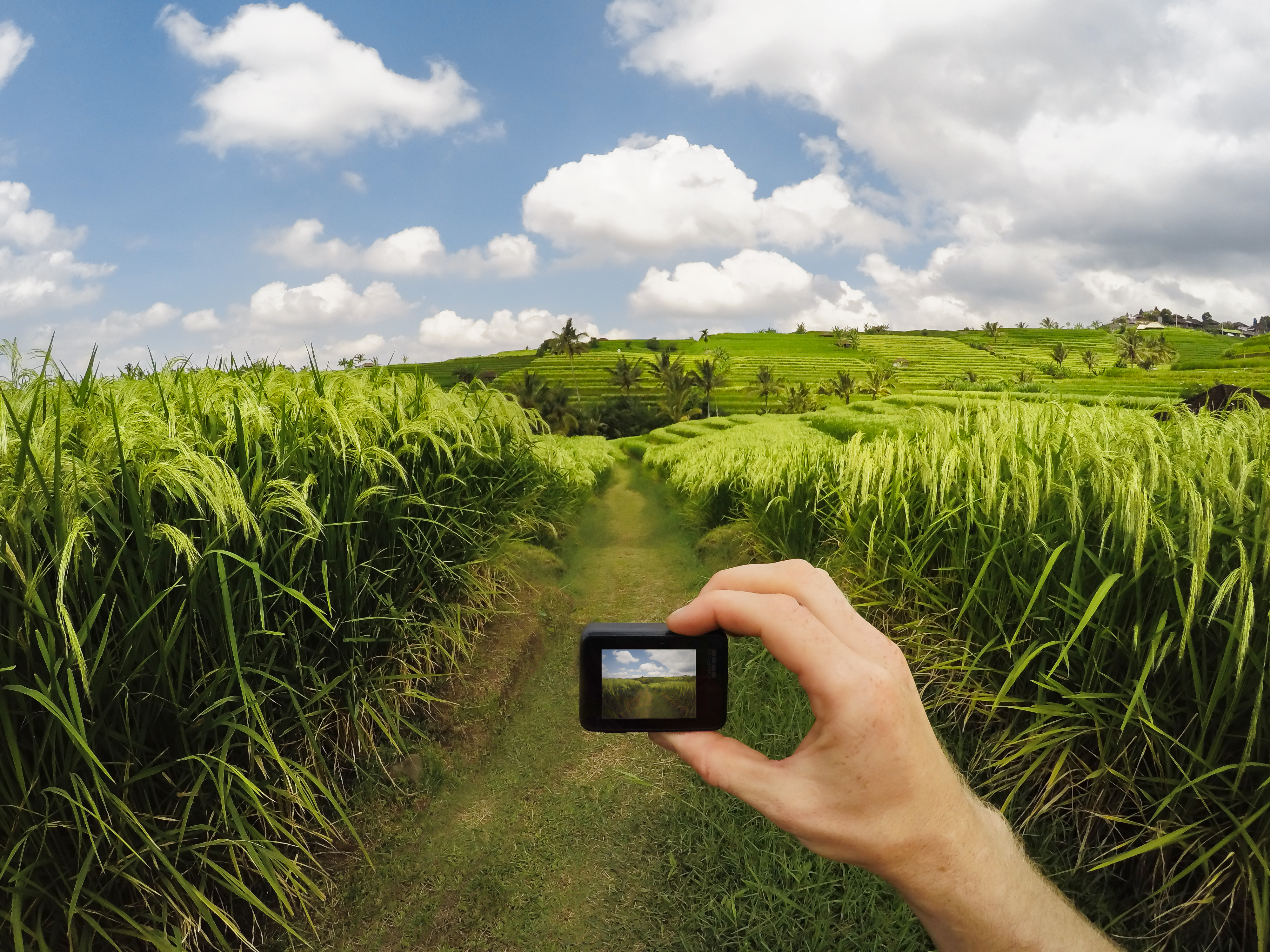 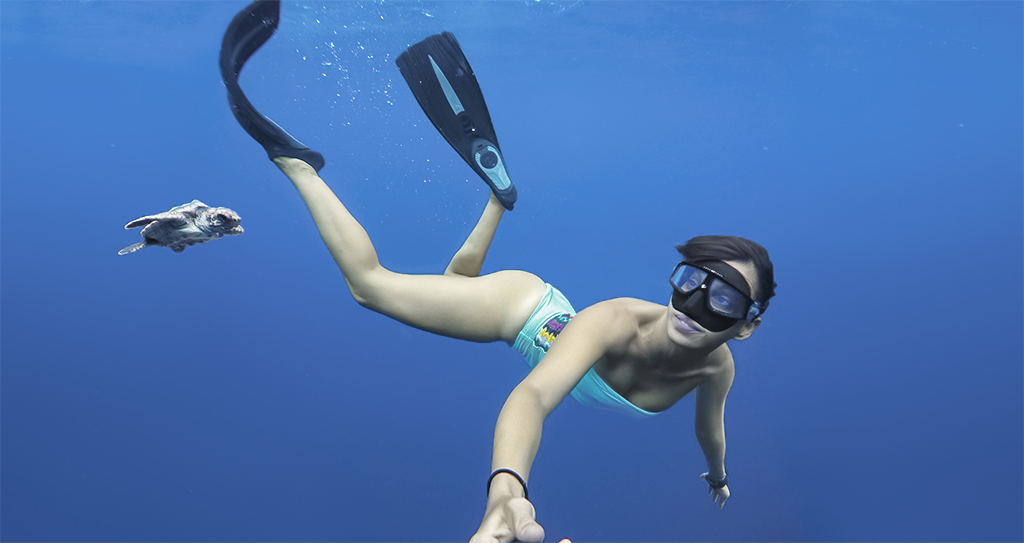 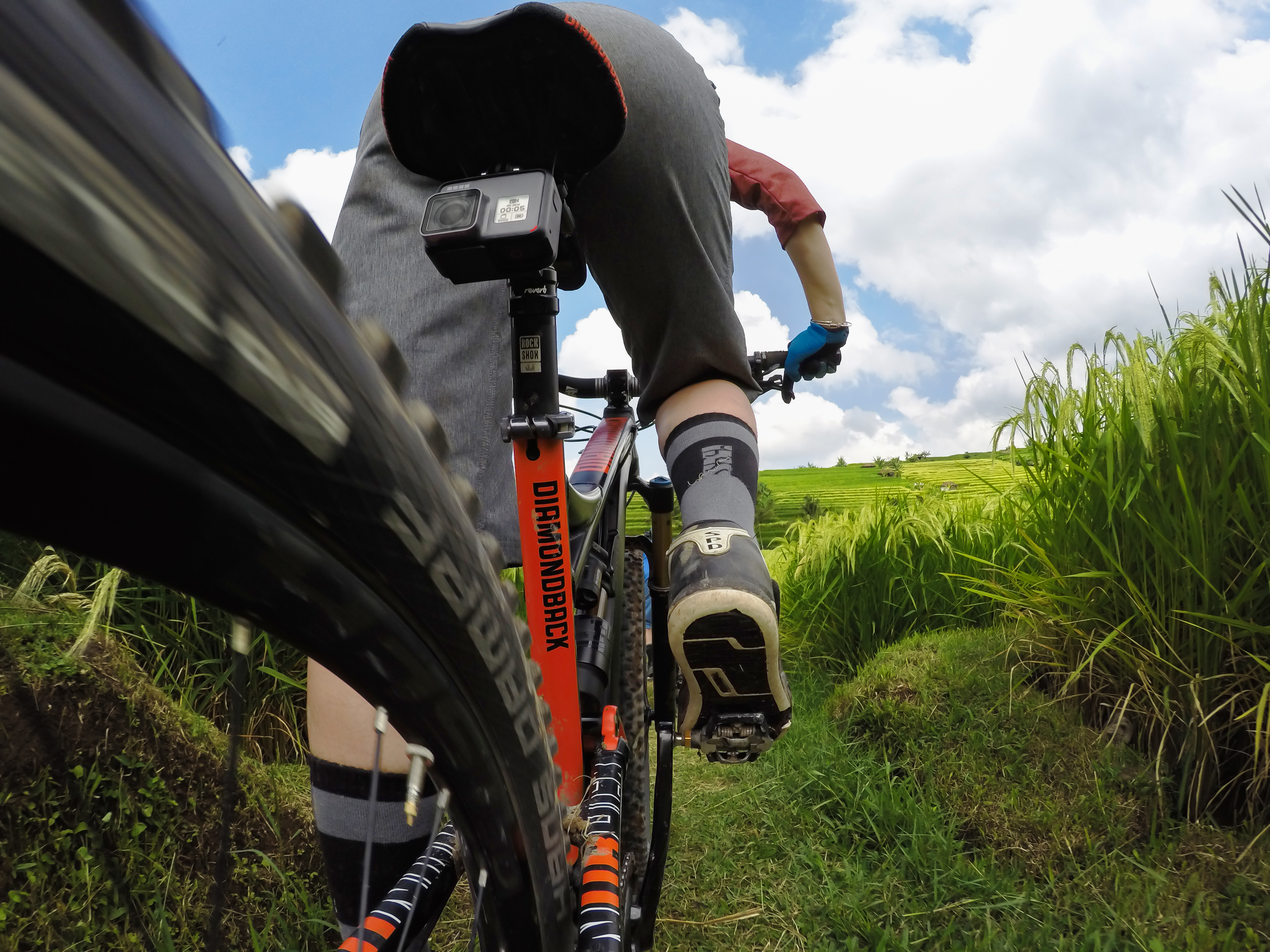