The Tour de France was 111 years old in 2015 when a partnership with GoPro marked a new era in documenting the event, which reaches billions of viewers yearly. GoPro cameras would become the first official onboard cameras, bringing what is now considered an indispensable point of view from inside the peloton. Along with a team of videographers, editors, and producers we were able to capture the essence of what amounts to a traveling circus passing through hundreds of cities across France every July. I am grateful to have been a part of the team on the ground for both the 2015 and 2016 editions of the race. 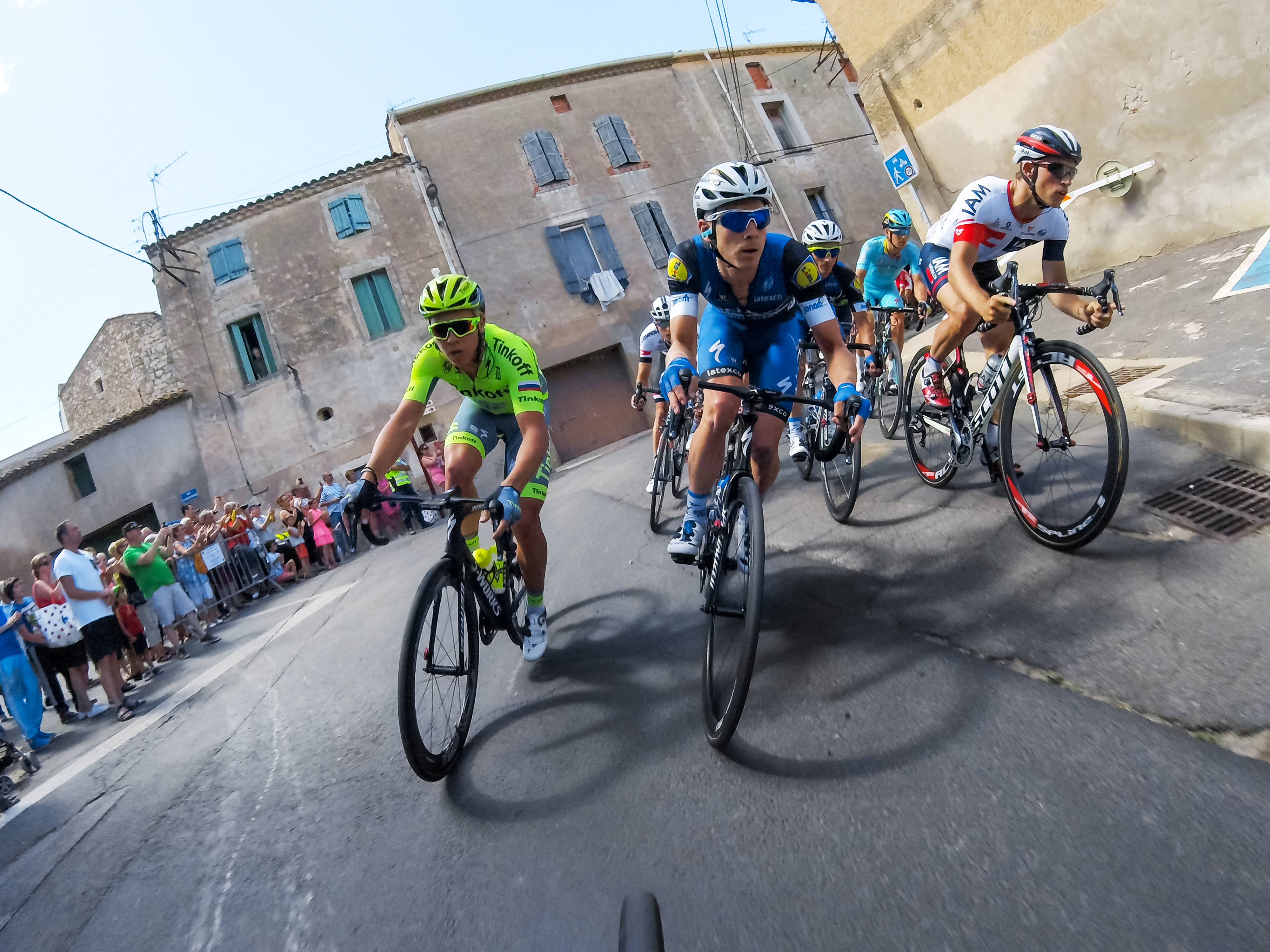 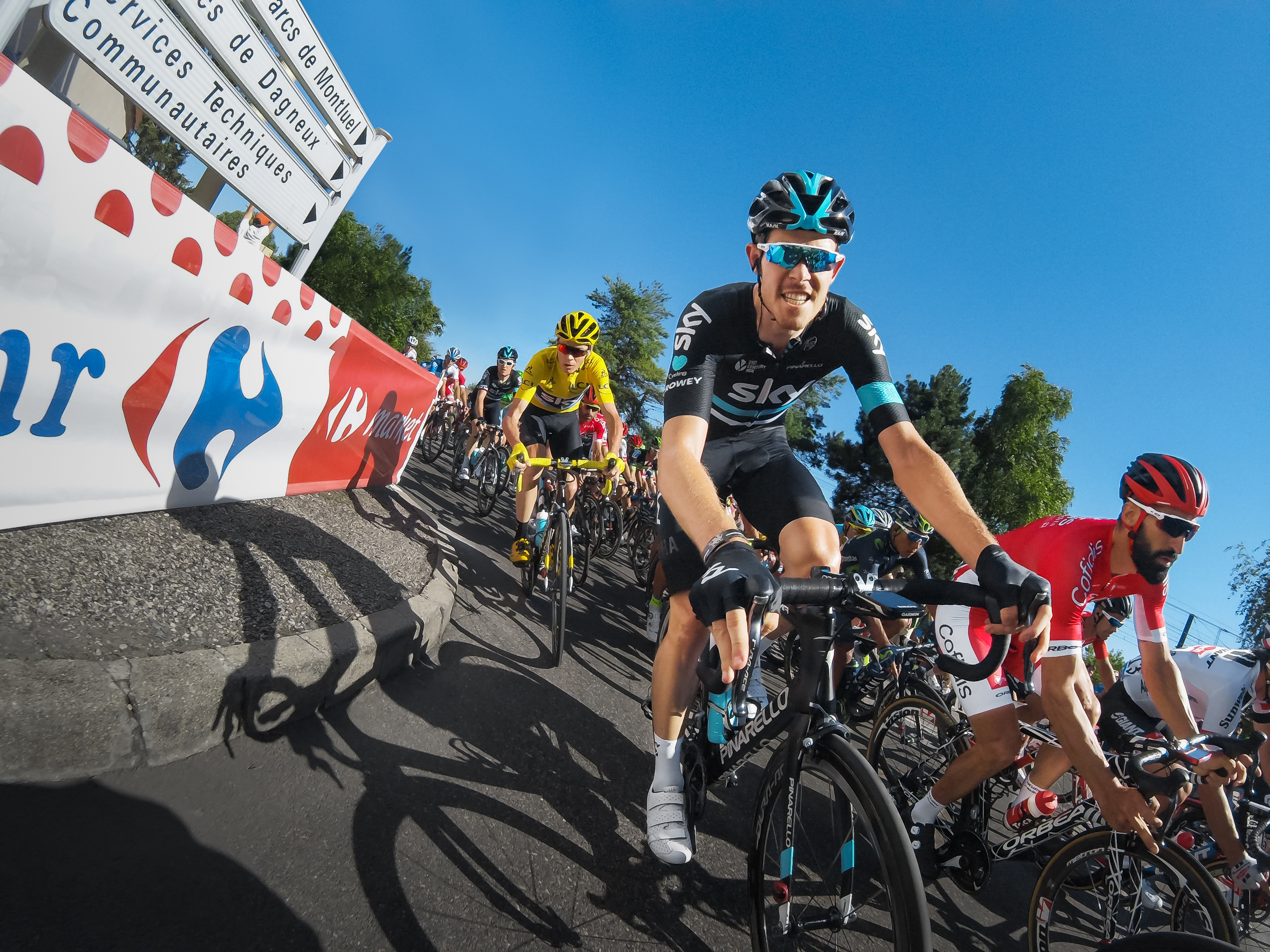 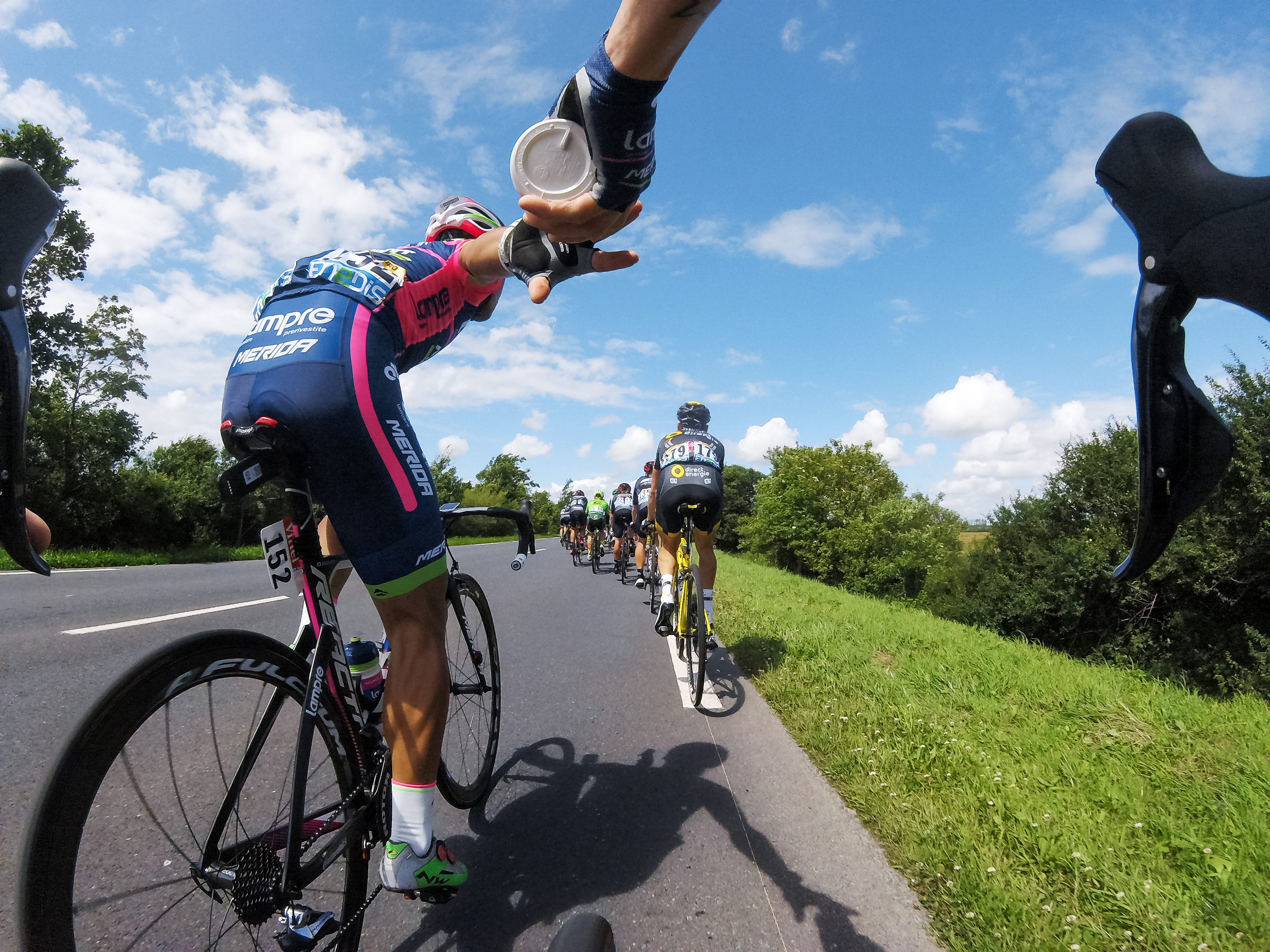 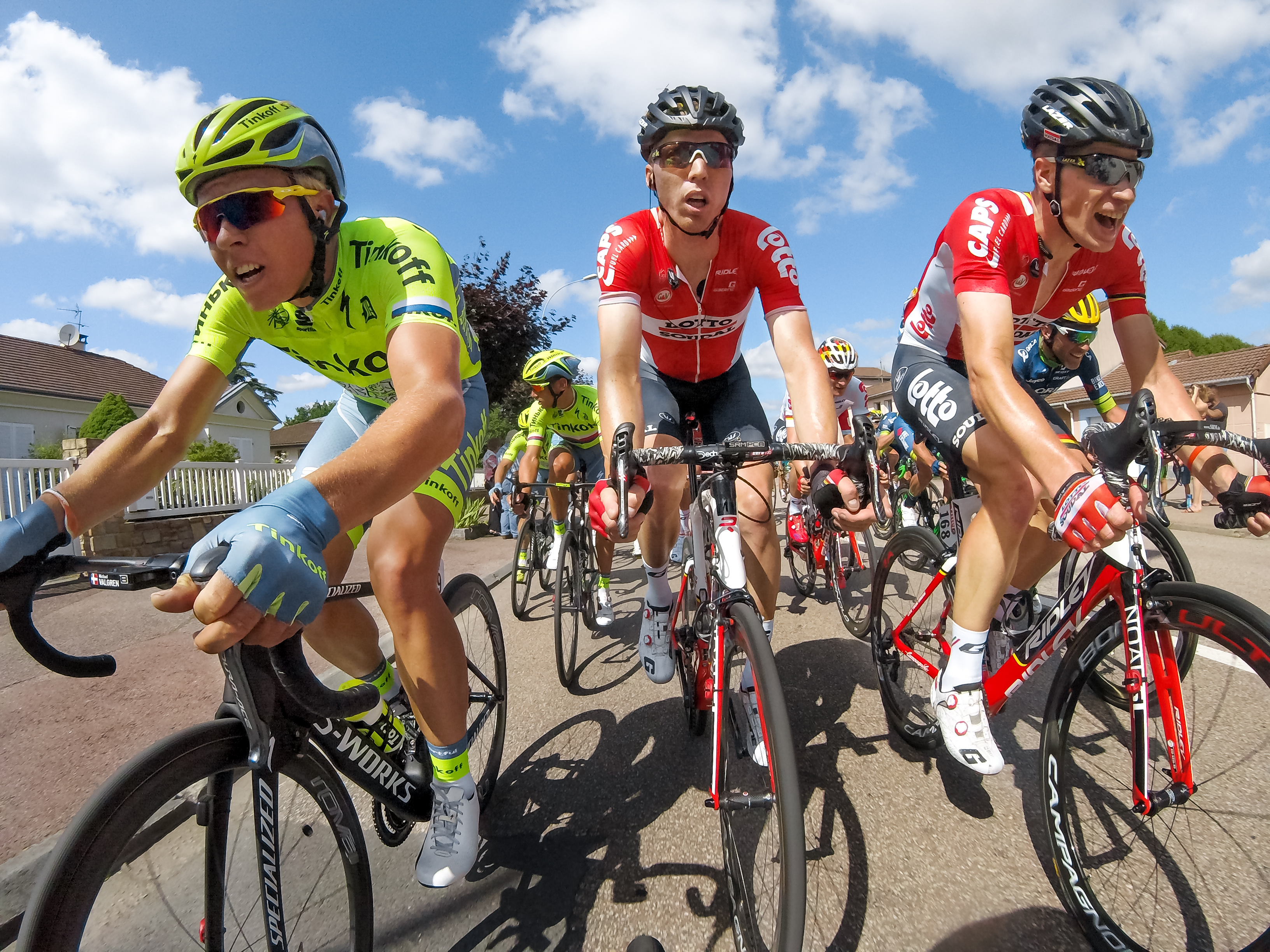